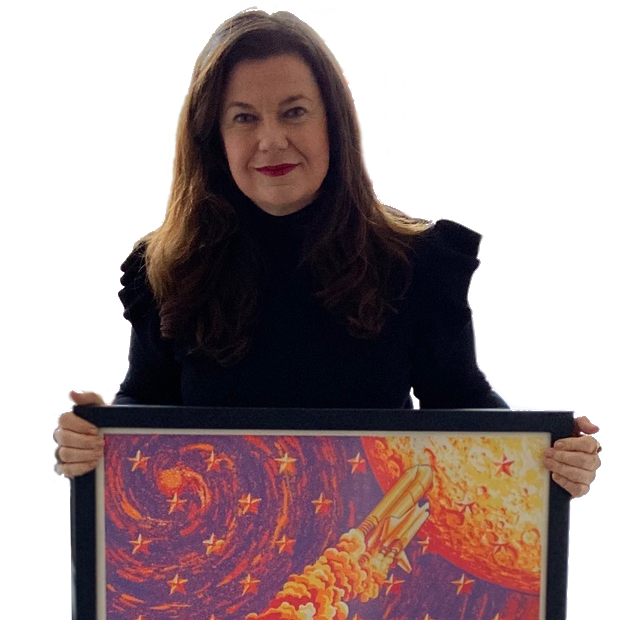 Amanda has previously been the Chair of the Open Source and Intellectual Property (IP) Advisory Group of the United Nations Technology Innovation Labs; joint-organiser of the UK Open Source Awards in 2019, having been a judge of the awards in 2014 and 2015; CEO of the Trustable Software Engineering Project, a project focused on solutions to risk in Open Source Software during 2019 and continues as a Director of this organisation; General Counsel of Canonical, one of the world’s biggest open source companies and the commercial sponsor of Ubuntu, setting up the global legal team and running this for 5 years having worked as a lead lawyer in a variety of sectors, ranging from .com to a data centre and Fintech on the mobile, across EMEA, US, AsiaPac and Emerging Markets, based out of both the UK and Amsterdam.
As well as many years of structuring and negotiating a multitude of deals, Amanda’s roles have included contribution to, and leadership of, a number of multi-organisational collaborative projects and open source initiatives. She has expertise in open source software, collaboration across businesses, strategy, governance, IP, compliance audits, policies and processes as well as commercialisation and contracting including digital and open source and provides consultancy and advisory services around these. She has worked in digital transformation since 2000.

Amanda was a member of the Open Stack Drafting Committee during its set up in 2012 and has a long-standing engagement with and understanding of the platform economy.

She is a regular international keynote speaker, podcast guest and panel member and as an author covers digital, open source, collaboration and legal issues, in particular open for good and commercial models of open source and has written for both academic journals and the tech press including Information Age, the Reg and CBRdigital. She is an Executive Editor and co-Founder of the Journal of Open Law Technology and Society (formerly IFOSSLR), a Fellow of the Open Forum Academy.
@amandabrockuk
Women in Open Source Panel
Close